Acme Outdoors is an outdoor and adventure shop located in the Boathouse District in Oklahoma City. 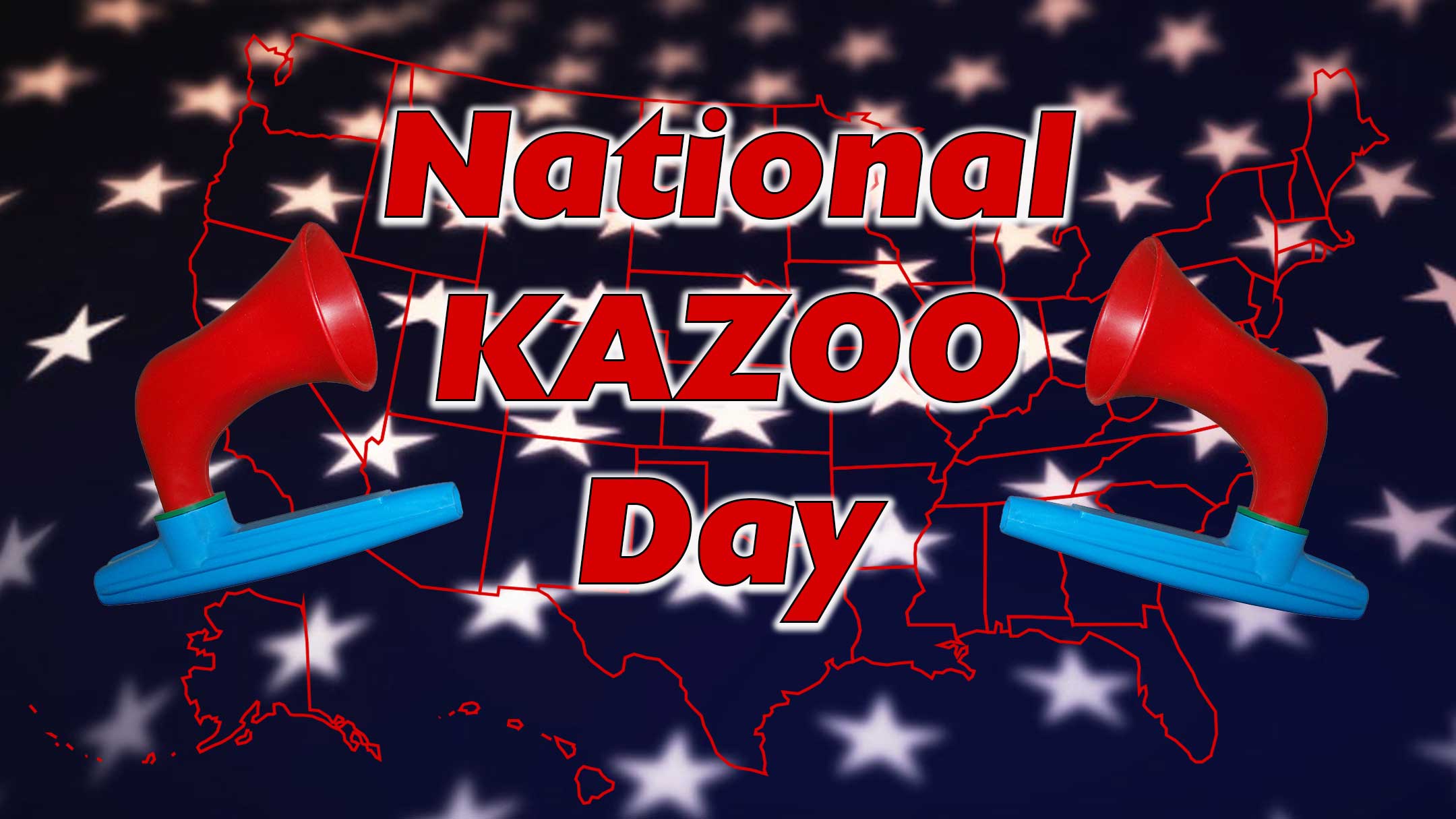 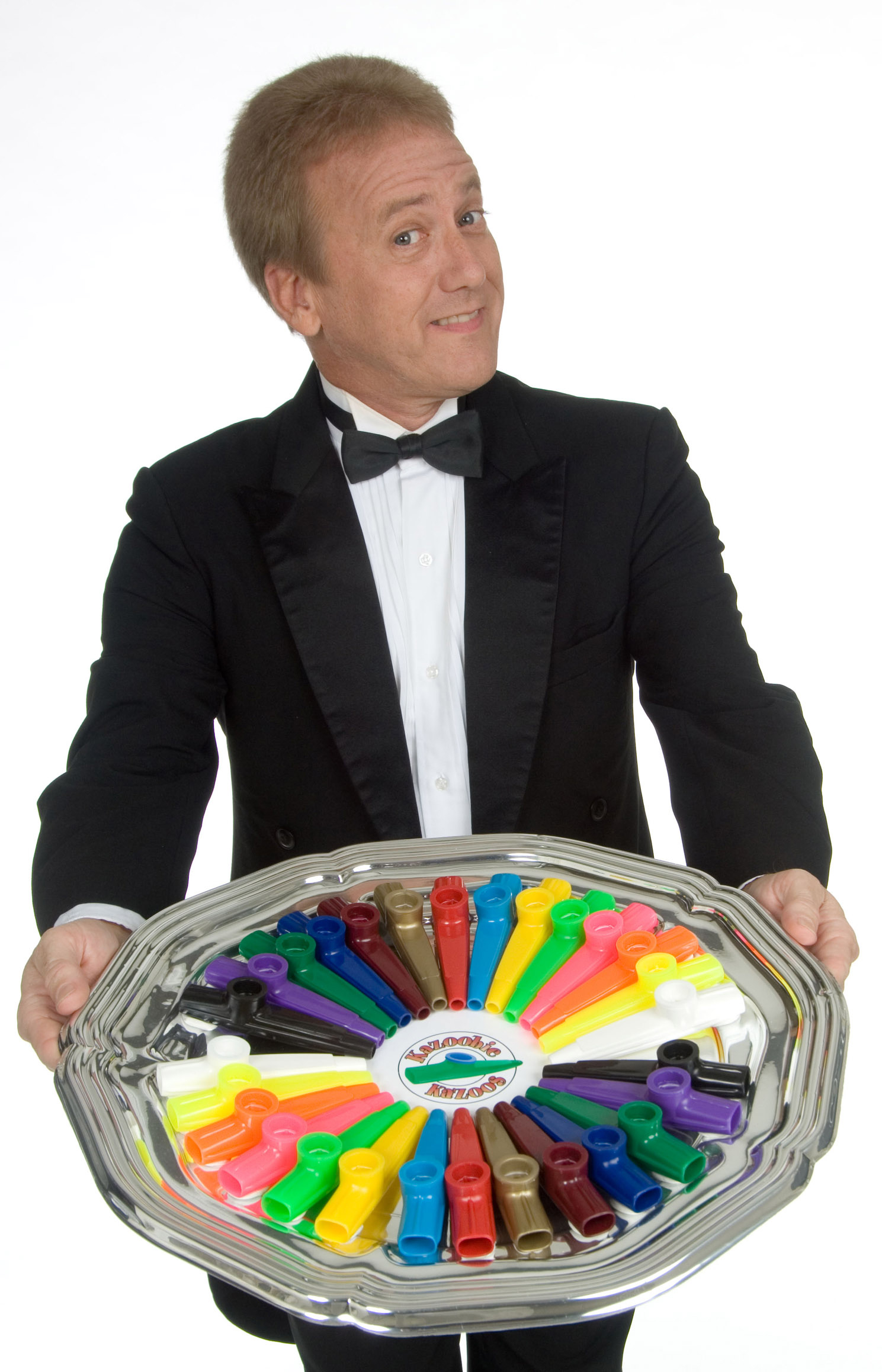 In fact, most people will agree that we should consider the fourth week of January as National Kazoo WEEK!

"National Kazoo Day occurs annually (although in some regions, more often) on or about January 28 - or whenever it is convenient to the kazooist," as stated by founder Chaplin Willard Rahn of the Joyful Noise Kazoo Band at the Homewood Retirement Home in Williamsport, Maryland, "After all, we have to be flexible."

Many kazooists choose the fourth Thursday in January because it's handy.(source - The Complete How To Kazoo by Barbara Stewart)

Kazoo lovers across America continue the campaign to make the kazoo America's official musical instrument.  Everyone is invited to join the effort and support the campaign.

You can kazoo in the safety of your own home or join large gatherings of kazoo players according to your personal choice. Hum safely! 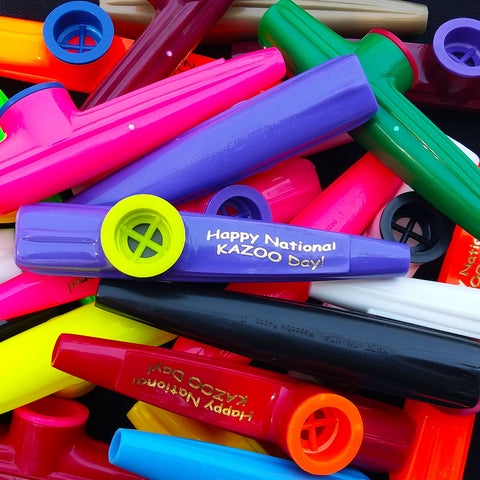 National Kazoo Day Kazoos - Bags of 25 kazoos to get your celebration started. 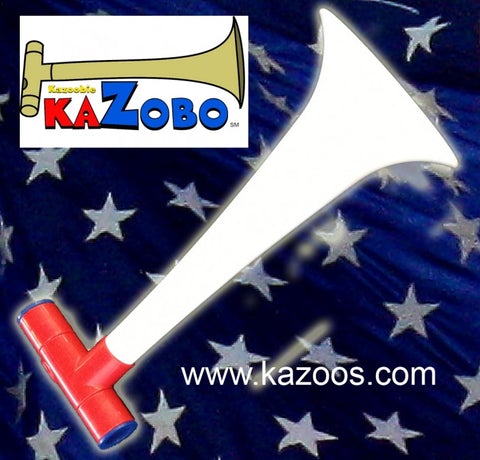 Red, White, and Blue Kazoos for your patriotic humming. 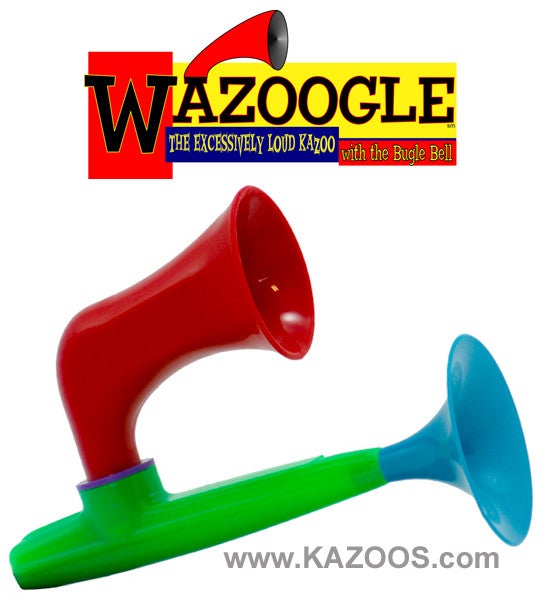 The Wazoogle - The ultimate kazoo for National Kazoo Day.

A Brief History Of The Kazoo

Learn About The History Of The Kazoo

The History Of The American Kazoo

The kazoo was invented in the 1840's and first presented to the world at the Georgia State Fair in 1852 as the "Down South Submarine".

Legend tells us that the kazoo was invented by collaboration of Alabama Vest (American black) and Thaddeus Von Clegg (German-American clockmaker).

Commercial production of the Kazoo began many years later in 1912. Manufacturing was started by Emil Sorg in Western New York.

Sorg joined up with Michael McIntyre, a Buffalo tool and die maker. Production moved to Eden, NY where the factory museum remains today as a working museum.

The Kazoobie Kazoo Factory is located in Beaufort, SC, and manufactures plastic kazoos. Factory tours are offered and there is a gift shop for visitors.

The Original Kazoo Co., established in 1907, is located in Eden, NY, and manufactures metal kazoos and offers a gift shop and factory tours. 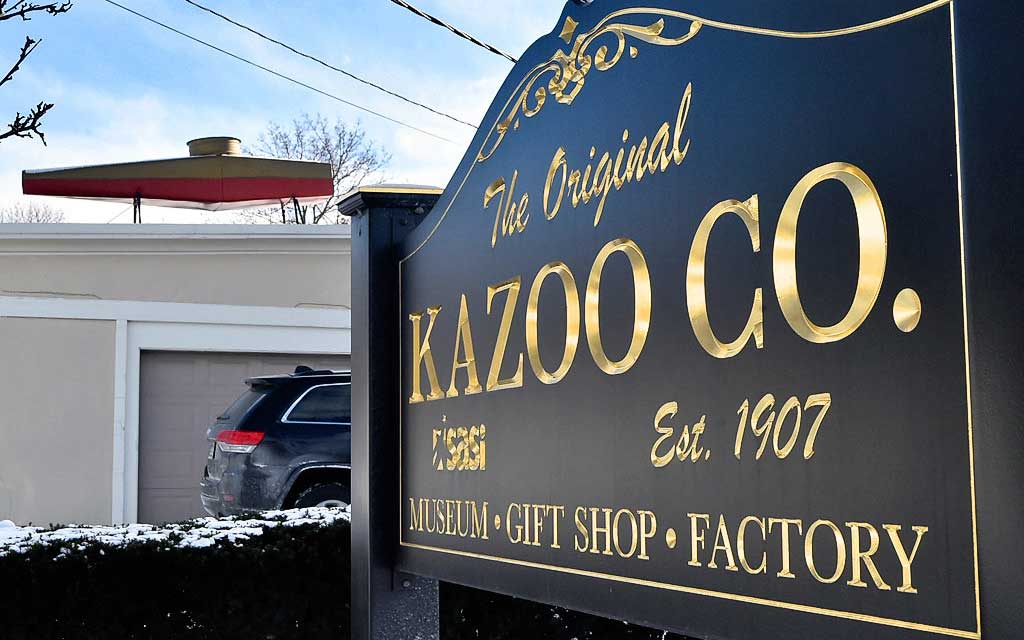